You Won’t Get Results by Pussyfooting Around the Issues! 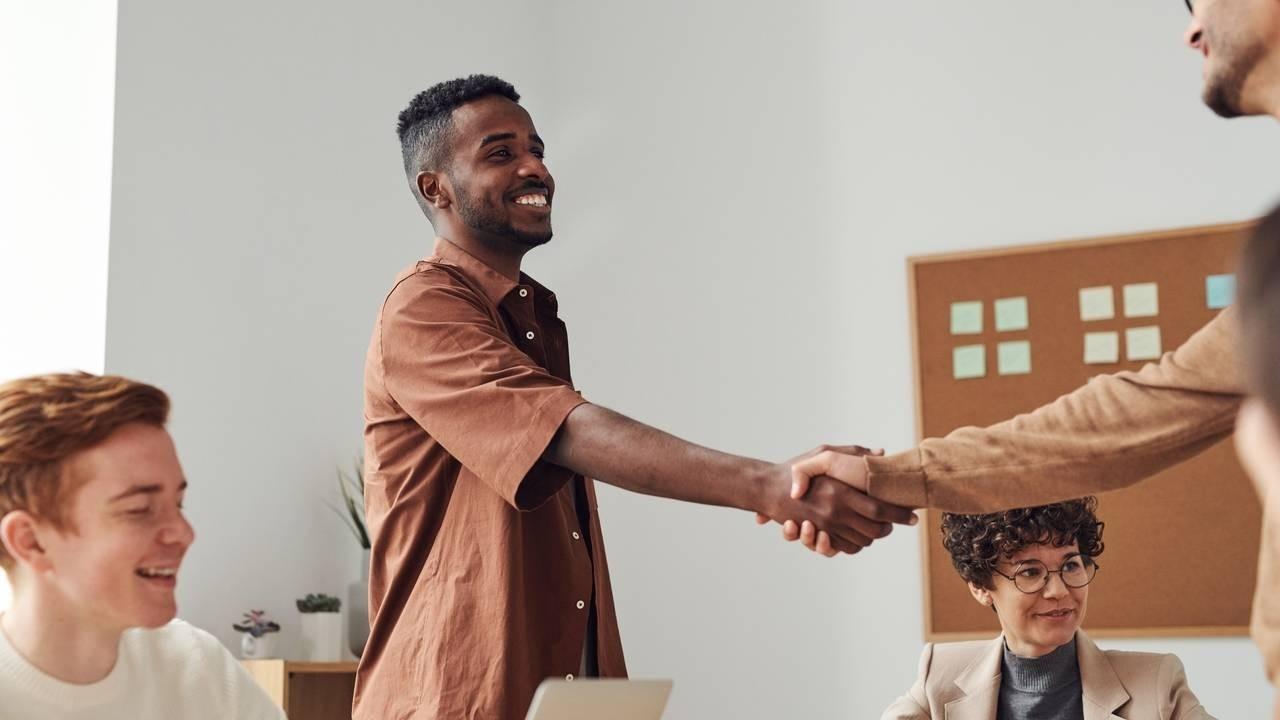 It's not personal. It's a challenge.

No feedback, no progress.

I’ve been reading a fascinating book by Ed Catmull called Creativity Inc. Now, you may not be familiar with the name Ed Catmull, but if I tell you that he was one of the three original founders of Pixar, then you’ll probably have an idea of who I’m talking about.

In the book is a chapter where Catmull describes the process behind making a successful animation movie. Catmull writes, "Early on, all our movies suck!" This makes sense when you think about it. But when you see their fabulous animation film, you often forget how that represents three years of hard work from an awful lot of people. Of course, that rough idea was not born a box office hit. It was worked, reworked, and polished endlessly until it became that work of art.

It's one thing being a lone genius—a Picasso or a Rodin—tirelessly and self-critically continuing something until you get it right. But how does that work when you have 60, 70 or even more than 200 people?

According to Catmull, one of the secrets to Pixar’s success is that they have this culture of candor, a feedback culture that is open, straightforward and honest, and maybe most importantly, never compromising.

Once a month, the management team sits down with the team working on a given animation project for the monthly review. Imagine that this is Meeting No. 24; i.e., 24 months into the project. The project probably still has another 12 or 18 months to go. The team focused on the project has been working long and hard on it, and they're probably relatively proud of what they have come to see as their baby.

Success is going from failure to failure without losing your enthusiasm. — Sir Winston Churchill

But there's still work to do. The challenge for the management team is to give the creative the necessary feedback without them losing motivation and enthusiasm. Each management team member voices their opinion but in a precise format. They explain what they feel worked well for them and they state clearly what did not work well for them. "If the scene at 37 minutes was supposed to make me laugh, I didn’t find it funny." The management team makes a point of not suggesting what needs to be fixed or what they felt was wrong. They only communicate these clearly: Is this working for me or is it not working for me?

It goes on and on, iteration after iteration, and gradually the rough sketches and crazy ideas are honed into one smooth and fabulous animation movie. Management gives straightforward no-nonsense feedback, but the project managers are always left with ownership for how the project goes from there. They must come up with a new solution or improvement. 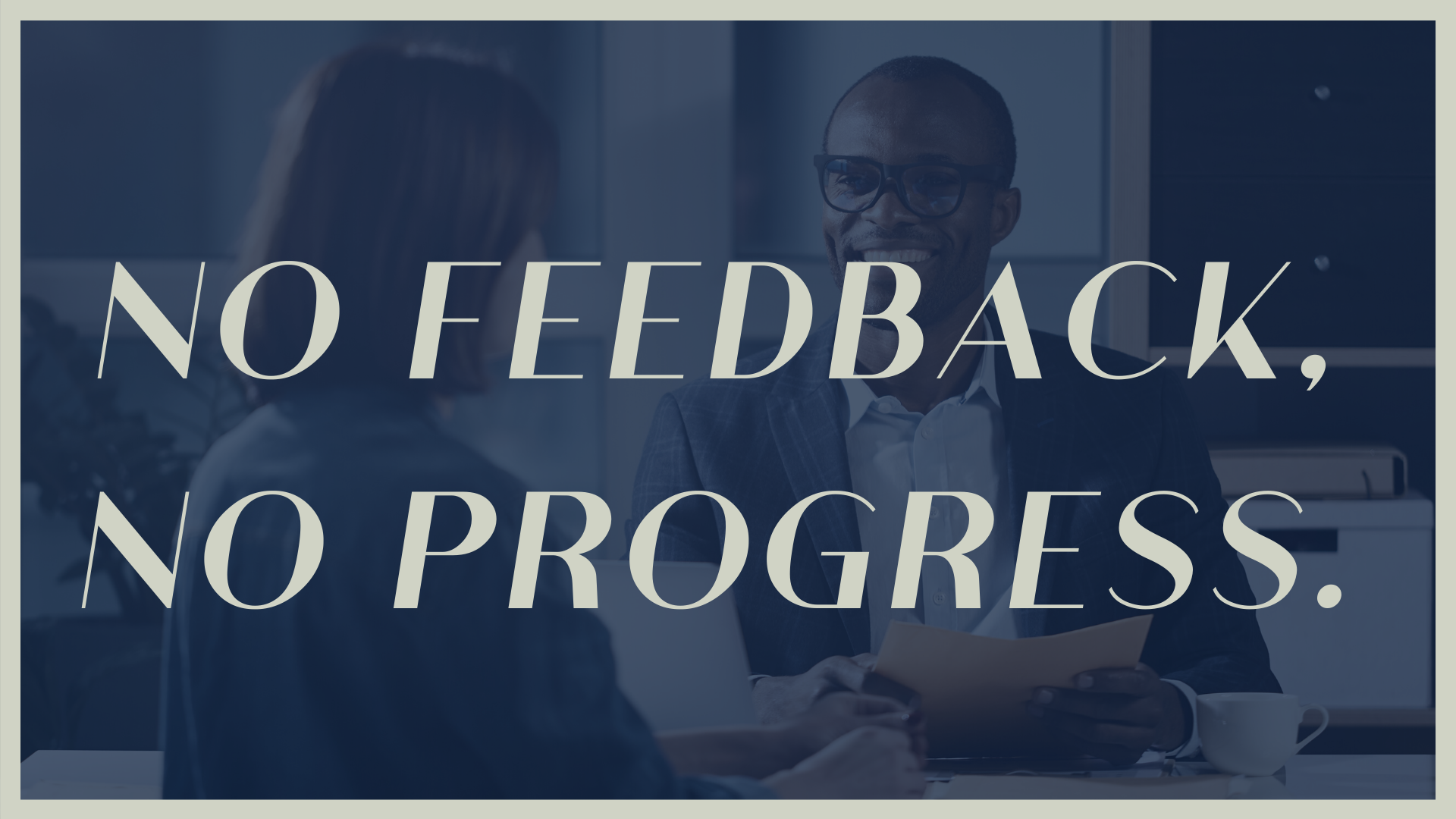 It's not personal. It's a challenge.

Note also that this type of feedback is not personal. This is not feedback that says you're a bad animator. It just says that you need to try something different. It’s a challenge, not a criticism.

But now, think of your own team. How are you conducting team reviews, feedback sessions, and evaluations of past performance?  Do you have a culture of straight talk?

As the team leader, do you fall into the trap of telling them what was wrong and what they need to do in order to fix it?

No feedback, no progress.

Feedback is crucial to your progress. Without it, you wouldn't see improvements in anything you do. But the wrong kind of feedback—the criticisms, ironic comments, sarcasm, and lukewarm endorsements—only kills motivation and engagement.

What is needed is a culture of candor. 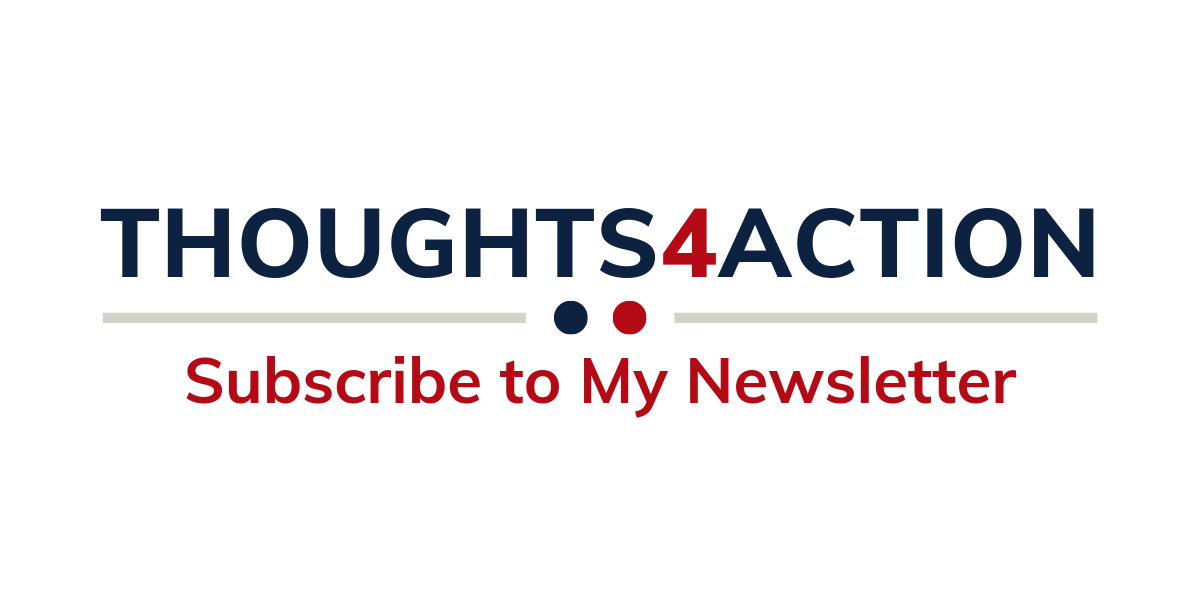 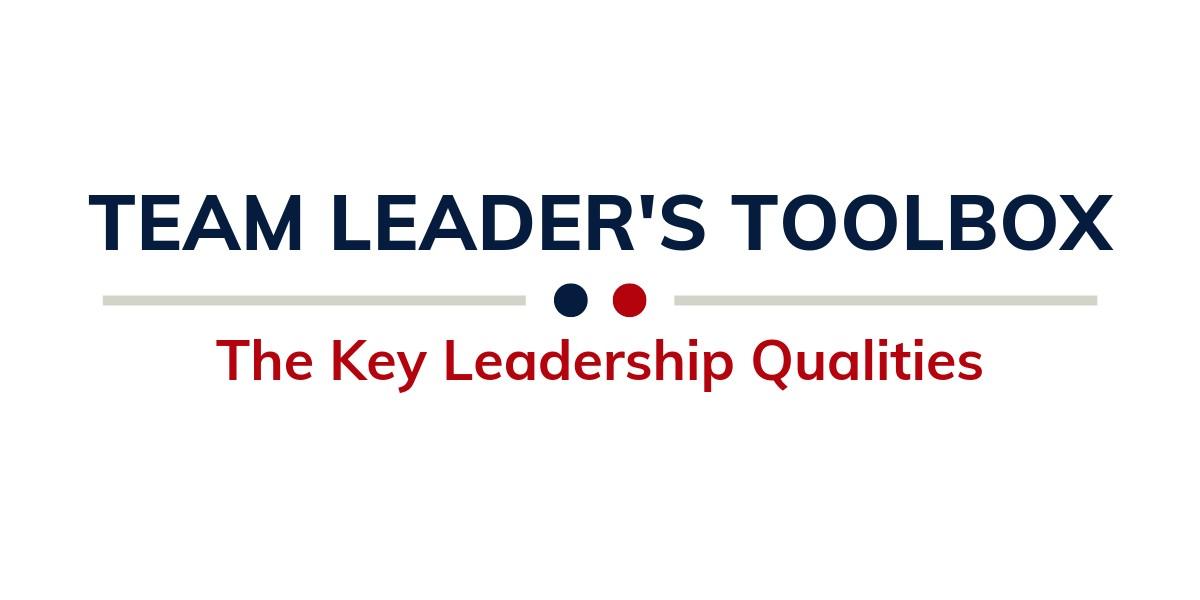